Beijing: China would maintain low birth rate till the end of 2015 and would try to keep the population under 1.39 Billion. According to the 12th Five year plan on China population development implemented by State Council on Tuesday (11 April, 2012).

China had a growth in the population about 1.34 billion at the end of the 2011. According to the official the people aged 60 and older will rise more then 200 Million. Where as the rice of labor force will hike during the next five year after that it will start dwindling slowly and steadily.

The number of Children is steady. The dependency number in China is rising and it is because of sharply rising of old age persons. 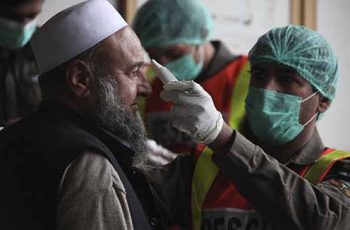 Coronavirus (COVID-19) outbreak was declared a pandemic by World Health … 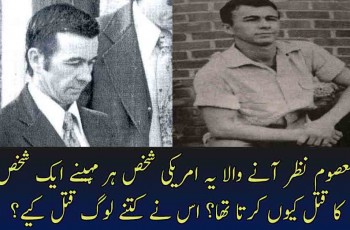 Donald Henry Gaskins is among the most known American serial …