California: According to the latest reports, children under 13 year of age will be able to create an account on Facebook and keep in contact with their friends on the social network. The children will only be able to join Facebook with their parent’s permission. Facebook has submitted a formal patent request to the American Federal trade commission.

According to the patent request, children under 13 years of age will be allowed to create an account in Facebook, but they will require permission from their parents. When a child under 13 years of age will create an account on Facebook, he/she will be asked about their parent’s names. The Facebook website will first verify the ages of the children from the accounts of their parents and will also verify the information about the parents given by the child.

The Facebook site will grant permission to child for establishing an account on Facebook and will then link their accounts to the accounts of their parents so that the parents can keep an eye on their children’s activities. This is a responsible step taken by the largest social networking site in the world. Children of all ages are attracted to the social networking sites and have become the primary mode of connecting with their social circle. This step will be a great relief for worried parents, as it is becoming hard to monitor their kids in an era of technological development. 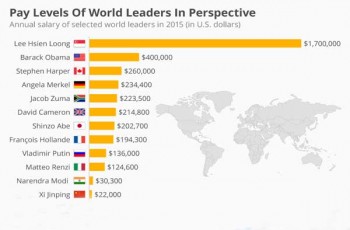 When it comes to hypermarkets millions of people in Pakistan …