In the recent months killing in Karachi have been in rise and daily 8-10 people are killed by unknown people. Law enforcement agencies have failed to maintain law and order of the metropolis city which has caused many killings, mobile snatching, Dacoity. 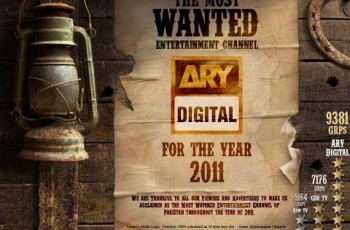 ARY Digital was the most watched entertainment channel of Pakistan … 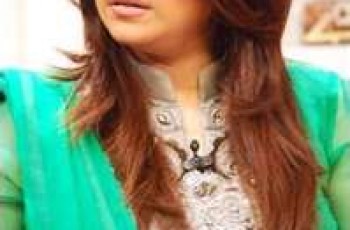 Lahore: A telefilm will be going to made on the …