Chaudhry Nisar Ahmed is the current chairman of renowned welfare organization Alamgir Welfare Trust International which is known for its social work. This biography & profile will provide details about his life and struggle to make AWT a leading charitable organization in Karachi.

Alamgir Welfare Trust was established in 1994 by Shaheed Anwar Naseem Chandna who started distributing leftover foods from weddings. He was martyred in 2001 and now the organization is lead by Chaudhry Nisar Ahmed along with directors, volunteers and a team of paid staff.

Chohdry Nisar Ahmed is a resident of Karachi who completed his studies from the same city. His educational qualifications are as follows:

He became chairman of Alamgir Welfare Trust International after the death of Anwar Naseem Chandna, who founded the organization. Under his chairmanship the organization grew and took new initiatives.

Previously he services were limited to distribution of food from wedding and later monthly ration but today AWT takes care for numerous needs of the poor and unprivileged part of the society. The services provided by AWT include:

With each passing year the budget and services of Alamgir Welfare Trust is increasing with the philosophy of Welfare for all without any discrimination on the bases of colour, race, language or religion. 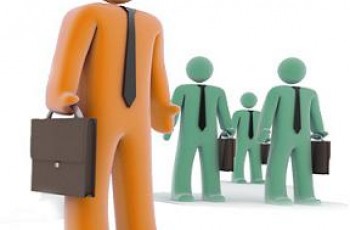 Probation periods are considered ‘trial periods’ for new recruits and … 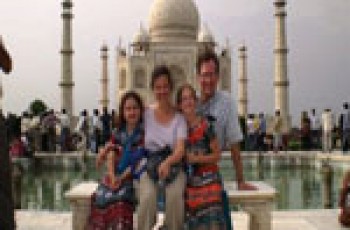 New Delhi: As India is considered as the most visited …