According to the sources Inspector General (IG) Punjab Haji Habib-ur-Rehman , The convener of the police reforms committee Ahsan Iqbal and CCPO Aslam Tareen participated in the meeting. IG Punjab left the meeting because of the VIP duty.

In the mean time Aslam Tareen said that the majority of the Police personnel and SHO’s are deployed with the political personalities for the security purpose so how can they full fill their duties. On this statement Ahsan Iqbal anger arouse and bitter conversation started between them.

While a senior Journalist interrupt Ahsan Iqbal and supported the CCPO statement. Whereas the meeting ended that the police officials would submit the physical fitness certificate on a constant interval and their vest should not be more than 38 inches as per decision. 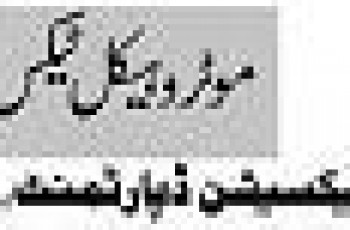 It has been reported that 800 million rupees fraud has … 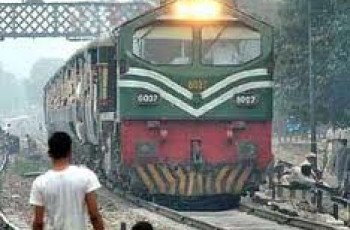 Jacobabad: According to our correspondent, a train has stopped at …