The attack happened as worshipers were returning home from Eid al-Fitr prayers at a mosque in the Murriabad area of Quetta, the largest city and the provincial capital of Balochistan Province, Capital City Police Officer (CCPO) Ahsan Mahboob told to Awamiweb.

Mahboob told the media outlet that the incident was a suicide attack although Interior Secretary Naseebullah Bazai had previously stated that it had not been confirmed, as the explosives could have been planted inside the vehicle. 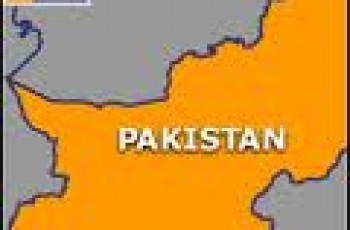 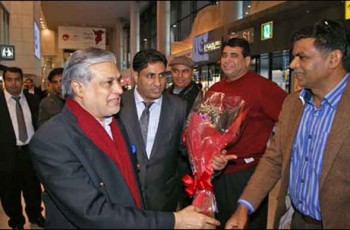 TOKYO: The Federal Minister for Finance, Ishaq Dar has said …