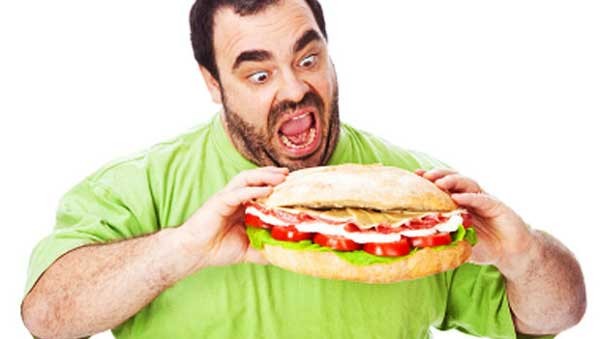 Obesity is within itself a disease but the worst part of being fat is that it invites other diseases and you become more vulnerable to other diseases.

You may think why does it happen? It is because the immune system of a fat man is weaker than those who are fit and healthy.

The risk for Kidney and Liver cancer is twice for fat people in comparison with others. For other cancers such as Breast cancer and Gall bladder the risk is increased by 30%.

If you are fat than you should know that it not only affects the way you look but also has serious affects on your health. 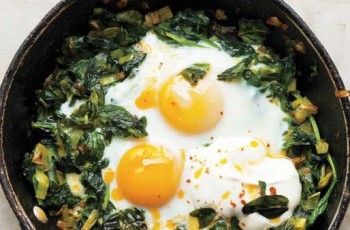 The most important part of human body is brain, if … 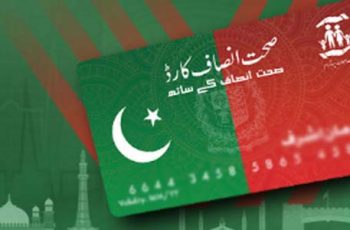 Sehat Insaf Card is the health insurance card initiative by …