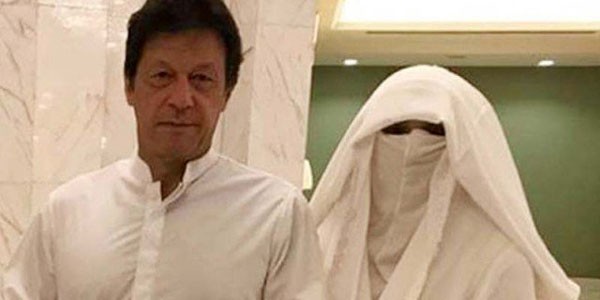 Bushra Maneka is known for her connection to Sufism that’s why she is also famous as ‘Pinky Peerni’.

Bushra Maneka belongs to central Punjab, she was born on August 16, 1968. Bushra Bibi’s hometown is located in Pakpattan which is 250 KM away from Lahore. She received her education from Lahore and Islamabad.

Bushra Maneka belongs to a Wattoo clan, Manekas is a sub-clan of Wattoo clan. Details regarding her family including father, mother, sister and brother are not available.

Bushra Bibi’s marriage with Imran Khan is her 2nd marriage, her 1st marriage was with a government official Khawar Farid Maneka. Khawar Maneka is son of Ghulam Muhammad Maneka, who was federal minister in Benazir Bhutto’s cabinet.

Bushra Maneka has 5 children with her 1st husband Khawar Maneka including three daughters and two sons. Bushra Maneka’s sons are Musa and Ebrahim Maneka, both graduated from Aitchison College, Lahore in 2013. 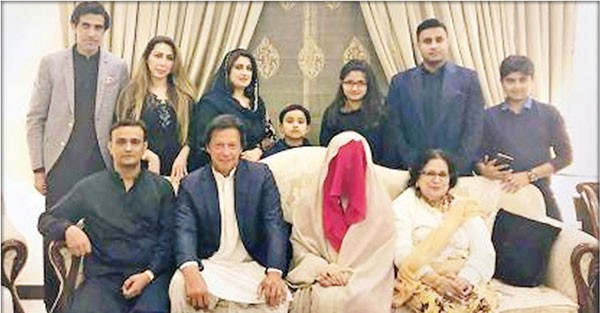 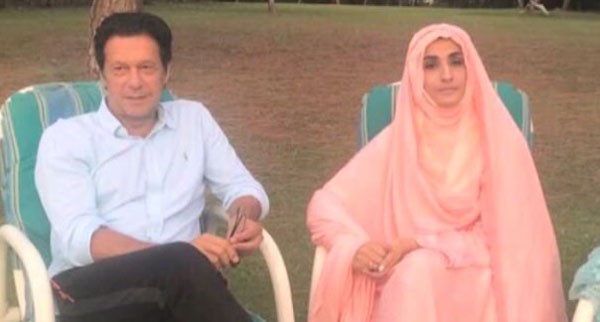 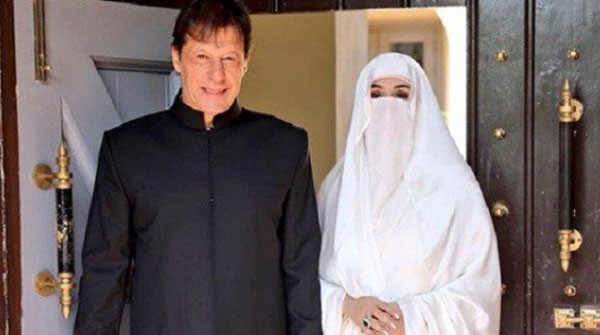 Bushra Bibi at that time was known and respected as sufi scholar, spiritual mentor and was also referred as a pir and this was the reason which drew Imran Khan closer to her. And in 2018, both got married in a private event which was later announced officially by Pakistan Tehreek-e-Insaaf (PTI).

Bushra Maneka became first lady of Pakistan after her marriage with Prime Minster Imran Khan. Almost all the pics of Bushra Maneka are in complete Hijab. 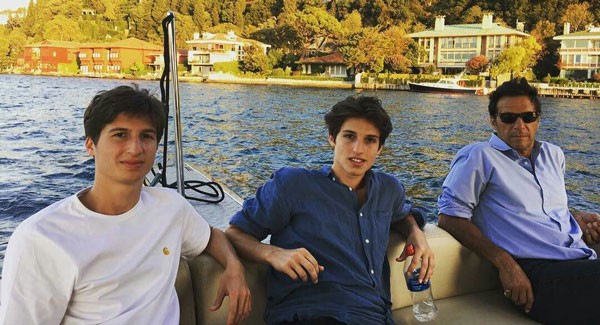 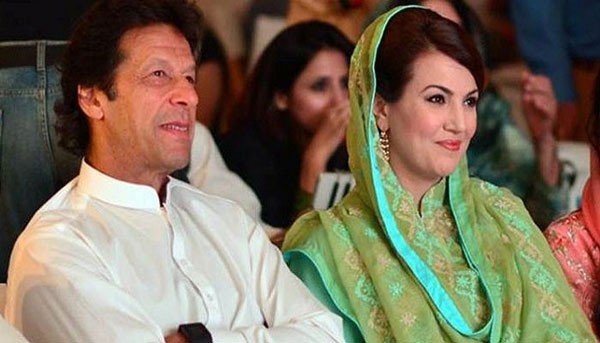 Imran Khan got married third time with Bushra Maneka in 2018. Both Jemima Goldsmith and Reham Khan are ex spouses of Imran Khan. 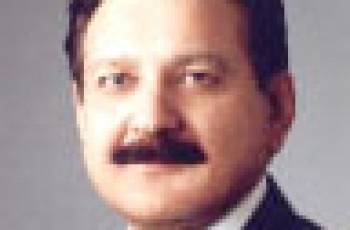 Islamabad: PPP and PML-N have suggested names for next chief … 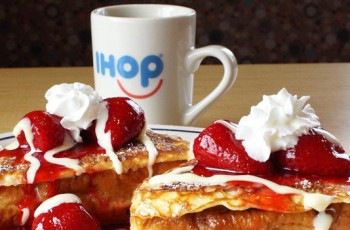 International House of Pancakes (IHOP) revealed their plan to open …