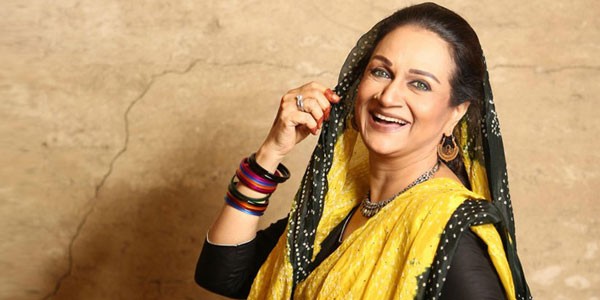 Bushra Ansari is a legendary actress, singer, comedian and a multi talented Pakistani celebrity. She has worked in an uncountable number of dramas.

She has appeared in TV dramas, telefilms, soaps, comedy shows and commercials. Bushra Ansari is one of the senior actors of Pakistani Media Industry.

Bushra Ansari was born in Lahore, Punjab on 15 May, 1956. Bushra’s father Ahmed Bashir late is a famous writer and journalist. Her mother is Mehmooda Bashir, Bushra Ansari has 4 siblings including 3 sisters and 1 brother. Her sisters Asma Abbas and Sumbul Shahid are actors. 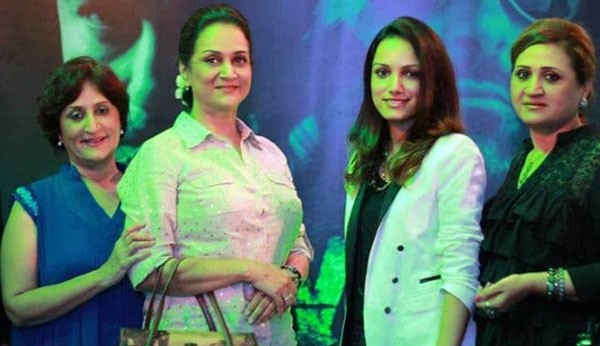 Asma Abbas is mother of famous actress, model and fashion designer Zara Noor Abbas, she has acted in many dramas including the most hit drama ‘Khamoshi’.

Bushra studied from Lady Griffin School, Lahore. She did her graduation from Waqarunnisa College in Rawalpindi.

Bushra Ansari started her career as an actor from a very young age. She was appeared as a child artist in 1960 when she was just 9 years old. She became a famous child star. Bushra Ansari is a multi talented actress along with acting she can do dance and singing. She knows music because she received music classes. 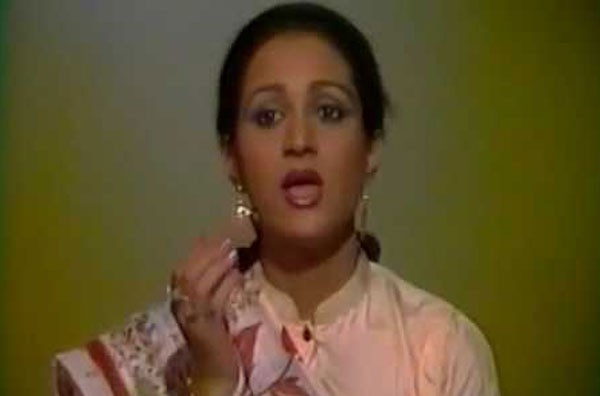 Not only in dramas but she has acted in telefilms and Pakistani movies which are listed below: 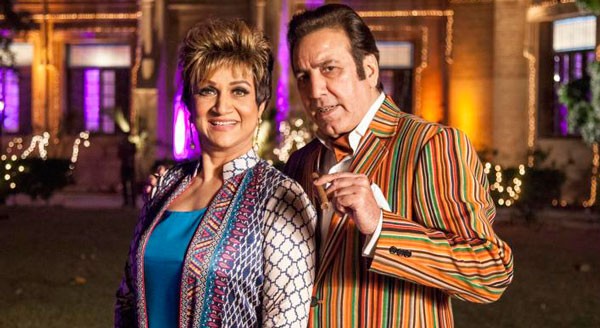 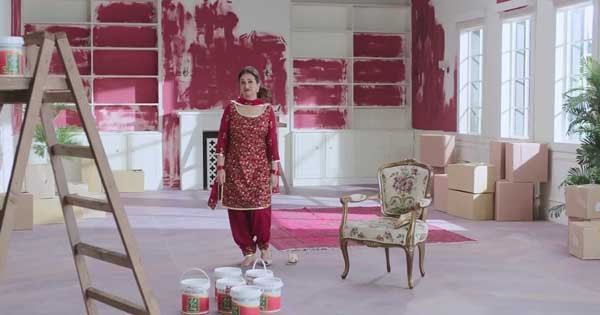 Unfortunately, there are no official social media accounts of Bushra Ansari are available. 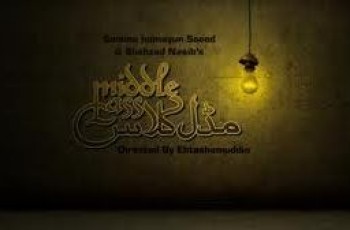 Express group have recently launched their entertainment TV channel, based … 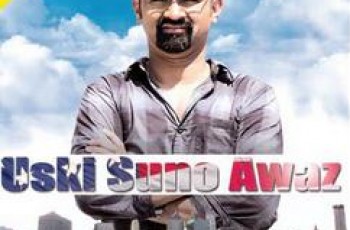