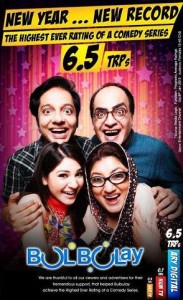 The main characters in Bulbulay drama are Nabeel as himself, Ayesha Omar as Khoobsoorat, Mehmood Aslam as Mehmood and Hina Dilpazar as Mumtaz (Momo).

Karachi: In a literature conference based on freedom of expression, … 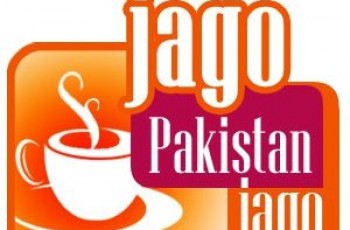 Karachi: Jago Pakistan Jago is a morning show aimed at …