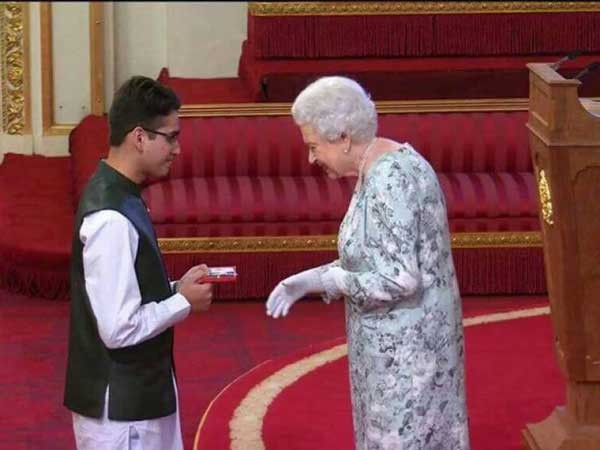 A young talented Pakistani tech entrepreneur and student Syed Faizan Hussain was awarded ‘Queen’s Young Leaders Award’ by the Queen of Britain. Faizan Ahmed received the award because of his work in using technology for health related solutions.

Faizan Hussain was very happy for receiving the award and said “I am delighted to have received this award and look forward to expanding my leadership skills and engaging with people from various fields who will be sharing their ideas and experiences.”

The ceremony was held in the Royal Buckingham Palace and Faizan was the only Pakistan in the list of dozens of young leaders from common wealth countries.

They also had the opportunity to meet the British Prime Minister in 10 Downing Street, took master classes from BBC World Service and Facebook HQ in London.

University of Cambridge will also offer them workshop to make them a true leader when they are back in their native countries. 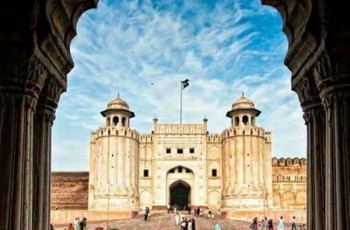 In the few Years, well-planned infrastructural development. Including a well-connected …

The 35th session of National Assembly will start Tomorrow (Monday) …