London: People in such a developed country like Britain are also selling their body parts. According to reports due to severe financial problems and greed of money British people has made social media website Facebook a tool for buying and selling different body parts. This was published in a British newspaper The Sunday Post.

The news report has also stated that in Britain it is serious crime to sell body parts but people are using Facebook as a tool to sell their different body parts in about 30 thousand pounds, which makes 50 lac rupees. It was also said that many people do this due to bad financial conditions or greed of money. 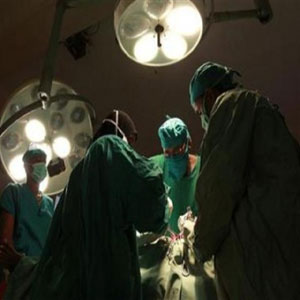 According to the newspaper, during their investigation, when a member of their team posted on Facebook that he need a kidney, in only a week unbelievable response of 11 persons came, from which 2 were British citizens. 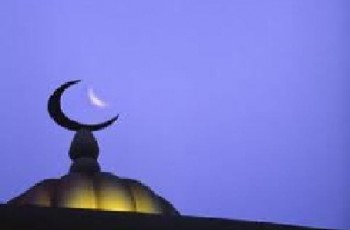 An incident associated with Islamic State in Medina is worth … 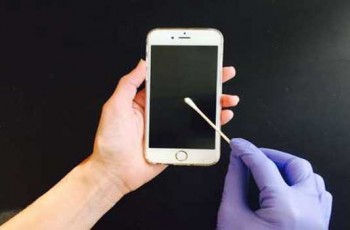 Scientists have found out that traces of chemicals from mobile …