London: It is said that the UK and European countries have very tight security at airports but it seems that the all checking securities are for only Asians. Recently a British man came to Spain from Birmingham on a women passport.

Barber Neil Clulow unsuccessful to spot he had partner Karen Clift’s documents when he took a 7.30am Monarch Airlines flight from Birmingham to Alicante. In spite of this he calmly walked out of the airport in Spain with his friend by comparing the images on their passports then he suddenly realized that he has a passport of his girlfriend.

Bearded Neil Clulow, 50, said he “could not believe” he got through passport control TWICE with the photo id for partner Karen Clift who has long hair. After spotting the mistake, he had to spend £70 for his passport to be sent by couriers to his hotel and he had to wait for the whole of the trip to sign for it.

Monarch Airlines came to his rescue when bosses from the firm agreed to fly him back home for free the next day. Mr Clulow, from Halesowen in the West Midlands, has been dating his 50-year-old girlfriend for 12 months. The couple said they were worried how the security breach could have happened.

The father-of-five said that his holiday was completely ruined by the passport error. He claims two senior airline officials met him when he arrived back in the UK and interrogated him about the security crack. 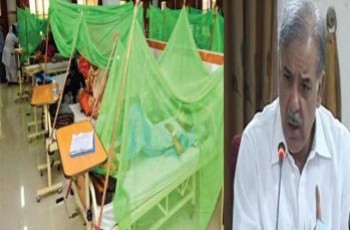 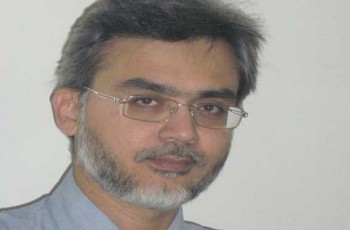 Dr Azam Ali is one of the best eye surgeons …