Brigadier Ali Khan who was arrested in May, 2011 for his links with Banned Hizb Ut Tahrir, has opted to be tried by court martial. Inquiry board who is handling his case informed Brigadier Ali Khan that allegation against him had confirmed.

Brigadier Ali Khan rejects all claims from inquiry board and asks from concerned official to prove the allegiance before court. Brigadier Ali was to be retired from army on July 9, 2011 and now he is allowed to hire defence lawyer from legal branch of Pakistan Army or a civilian defence advocate to contest his case in military court.

On other hand four other four Army Majors who were also arrested for links with HT, still under custody. It’s not confirmed either they will also face trail with Brigadier Ali or not. 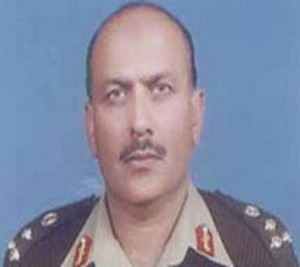 Hizb Ut Tahrir demands Release of their activists and also warned authorities that their struggle for Caliphate will continue. Hizb Ut Tahrir protests in front of Lahore Press Club. In Protest HT demands release of their workers who were kidnapped by agencies. HT also says that Pakistani media especially Electronic media is totally silent on this issue and media is not giving coverage to HT while TV channels are not properly gave news of HT Members kidnap. 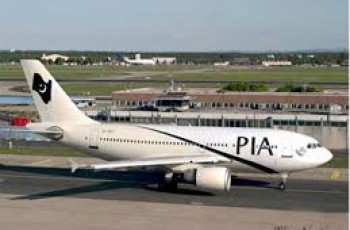 Karachi: Administration of the national airline told by misleading to … 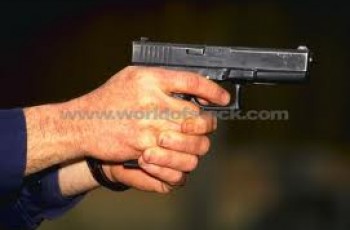