Brigadier Ali Khan’s brother Malik Bashir Ahmed Khan says to media that his brother’s crime was to be true practical Muslim. He offers Prayers regularly and he is devout person. He says that he met only two times in last two months with his brother.

Brigadier Ali Khan has served army for 35 years and he is about to retire after few time. Ali Khan’s wife tells to media channel that every person who talk about Allah and Muhammad Peace Be Upon Him, he is termed as Taliban. 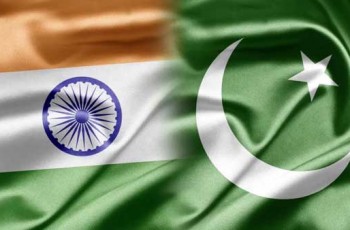 The Pulwama Attack on Indian Forces in Indian occupied Kashmir … 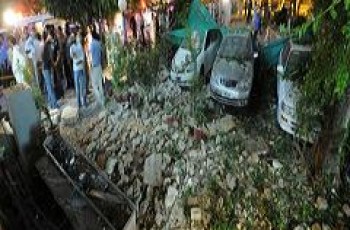