Bachan ji is still acting in the Indian movies and none has taken his place so far. Similarly, Jagjit Singh sang various ghazals that could surely be called evergreen ghazals. Doubtless both are the eminent personalities but as electronic media in Pakistan gave special coverage to these celebrities is inadequate.

It feels great pity when I see the condition of Pakistani media how they cover various news so disorderly. The main or the top story is either averted most of the time in the content or if it is included in the content, it is arranged so disorderly. A common man can easily identify what story should be on top.

Since Amitabh Bachan celebrated his birthday and Jagjit Singh passed away, the media covered both of them fully and aired the news the whole day again and again as Pakistan needed those persons. I don’t say that media should not air their news but instead, I want media to arrange news content orderly and firstly air those news that are in the interest of Pakistan.

In this regard, I want to suggest the owner of various media that they should employ those who are really professionals and have bagged their degrees in Mass Communication or relevant to the media. Hiring or recruiting unprofessional persons causes to decline the standard of the media.

Also a question arises here “Have Indian media ever given the same coverage to Pakistani celebrities?” Think of it!!! 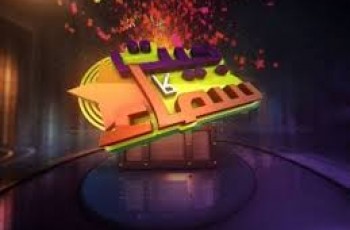 Samaa is now following the lead of Geo TV and … 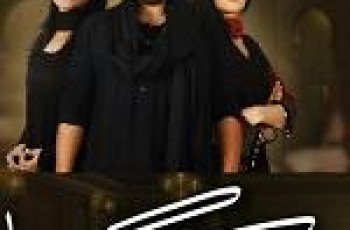