Pakistani stars have been performing across boarder in the Indian Territory and their performance has been admired by many Indian fans, but sadly they are still not given the due respect in the Indian industry. In fact according to the latest reports, the Indian producers are also a bit hesitant in offering roles in their projects owing to the current situation between India and Pakistan.

Some of the stars have sung songs that have been transformed into hit movie tracks, but unfortunately when the time came to reap the reward, these Pakistani performers were not even invited to the show. How bad is that? Pakistani stars are willing to work on Indian projects but the Indian filmmakers are not sure about involving them.

In a recent film launching show, the Indian stars Arjeet Singh, Irfan Ahmed and Mithan performed live. But the presence of Pakistani band Soch was missed. The band members Zahid, Adnan and Rabi Ahmed were not even invited. While, Zahid is astonishingly responsible for hit numbers sung fir Ashique 2, Murder 3 and Raagni.

According to internal sources, the concerts of the Pakistani artists were arranged outside of Mumbai as a precaution by the production company, because they didn’t want to get involved in any trouble created by the Indian government. Aneel Kapoor’s production company has not formally announced that Pakistani superstar Fawad Khan will be acting in their upcoming movie ‘Khoobsoorat’ as they fear a reaction from certain political parties in Maharashter.

Mahesh Butt is responsible for introducing a number of Pakistani stars in the Indian industry and was saddened by situation saying that the Indian government should clarify its stance in this respect. He was hopeful that those film stars, who were not a part of the assembly, will seriously address this issue at the government level. 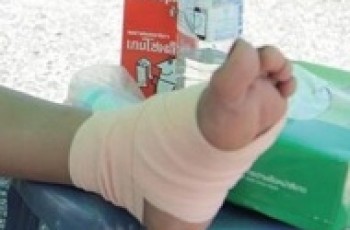 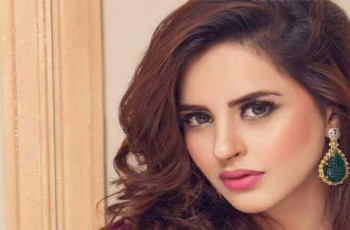 Fatima Effendi is one of the most talented and skilled …