Karachi: In the present condition when the law and order situation in the city are not stable and when the Indian team has had been defeated by the Pakistani team in their own home ground , famous Bollywood actress has reached Karachi, media sources have reported.

Her family members have kept her arrival hidden from the media. Juhi’s maternal family is Pakistani born citizens. She is daughter-in-law of re-known film maker and writer GC Anand- Jagdesh Chand Anand. Sutesh Chand Anand is her uncle. According to the sources, due to some personal and family issues Juhi has had been remained aloof of media. She will not make appearance in front of the media it has been reported. It is worthwhile here to mention that the actress had come in the year 2000 too to Pakistan and had been quite active and participatory but this time she is reluctant to face media, may be due to the issue that may rise with news of her arrival.

Juhi Chawla is the Indian actress who won Miss India beauty contest in 1984 and later pursued her acting career. She is an actress, voice actress and tv presenter. She was born on November 13 in 1967. She has done many romantic movies like Qayamat se Qayamat tak, Ishq, Jhankaar Beats and others. 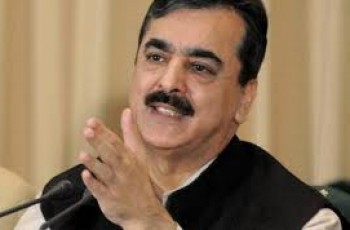