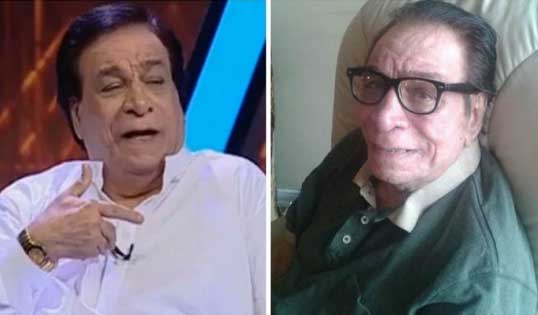 Bollywood star Kader Khan once known for his comedy movies and great dialogue timing have become old and weak. Now he can barely walk and is facing difficulty in talking with people.

Currently he is residing in Canada with his son Sarfaraz Khan and daughter in law. She said that he talks with difficulty that’s why only I and his son Sarfaraz understands what he is saying.

Sarfaraz told media that otherwise he is very well and is enjoying his life with family. He had a successful career in Bollywood which started in 1973 and ended with more than 300 renowned films. He also received Filmfare award for best dialogue and best comic role. 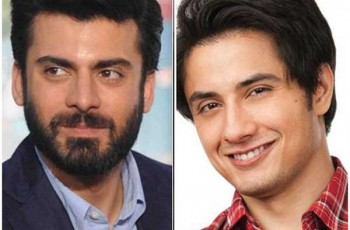 This is a curious question rises by the fans of … 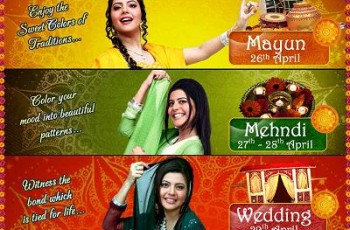