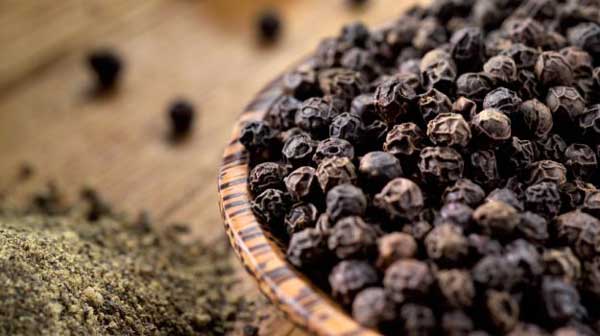 Black Pepper is a spice widely used in Pakistani recipes, there is hardly any dish which is cooked in Pakistan without adding black pepper. But do you know it helps you in reducing weight?

Black Pepper contains Piperine which gives it the taste and smell, but it consists only 3-10% of black pepper.

Piperine is also known for its antioxidants properties which help in preventing us from becoming victims of free radicals.

These new revelations prove that black pepper should not only be used to add taste in your food but it should be used as a natural herb and remedy for many health problems. So if you are on a mission of reducing weight then add black pepper in your diet. 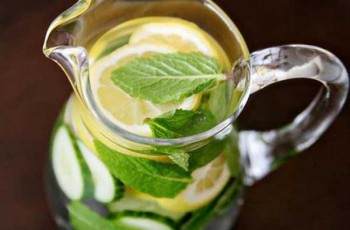 Our liver is responsible for cleaning our body from toxins … 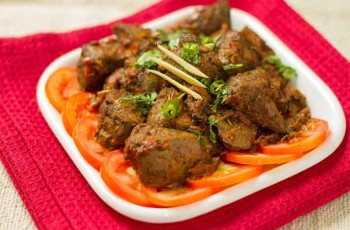 Beef livers are consumed widely because of its taste and …