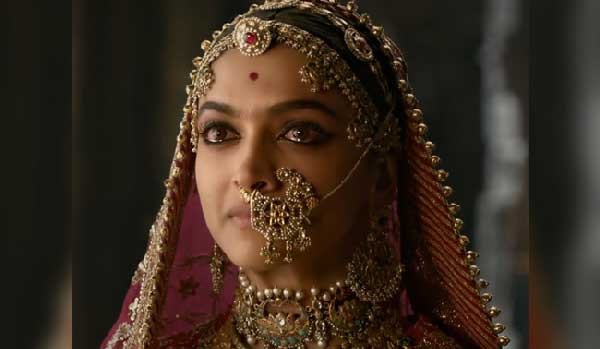 Hindu extremism is rising in India under Narendra Modi’s government and the latest example of this is the threat given to famous Bollywood actress Deepika Padukone because of her movie ‘Padmavati’.

BJP Media cell head Suraj Pal Amu announced that anyone who beheads Deepika will be awarded 10 crore, so far no action has been taken on this threat.

The director Sanjay Leela Bhansali and actor Ranbeer Kapoor also received threats because of their participation in the movie. Karnataka Home Minister came forward and announced that full security will be provided to the actress and her family in the state. Other politicians demanded prosecution of Suraj Pal while other asked for apology.

In the movie Deepika plays the role of an historical Indian figure whose identity is still questioned. She is portrayed as a brave Hindu & Rajput Women who stood against Muslim attackers but historians reject the authenticity of the story. 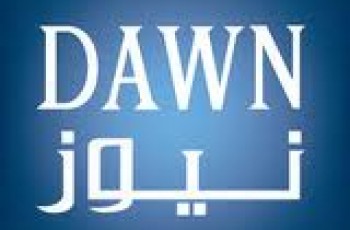 There are some news on different internet forums and blogs …

The President of Jamiat- Ul –Ulema of Maharashtra claims that …