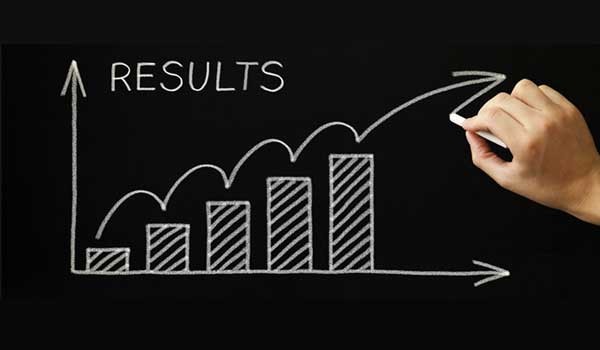 Board of intermediate and Secondary Education (BISE) Multan has announced that the annual results of Intermediate Part II will be revealed on Tuesday, 12th September 2017.

The results will be available on the official website of BISE Multan after 10 pm from where students will be able to access and check their results.

As per the decision of Punjab Boards Committee of Chairman the dates for supply examination was also announced. The exams will be held on 21st October 2017 for which the due date is 27th September 2017 after which double fess will be charged until the last date of 3rd October.

Student will have to pay triple fees if they submit their forms till 6th October than an additional Rs 500 will be charged for each day. Forms will not be accepted after 10th October 2017. 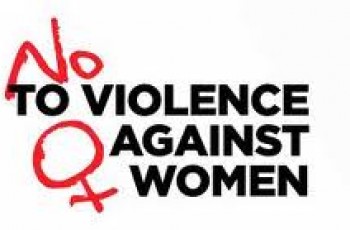 Mansehra: A group of girls of the university’s art and … 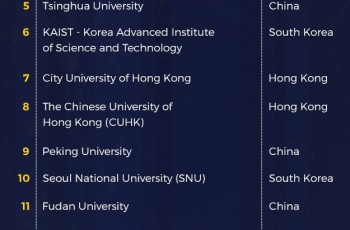 Ten Pakistani Universities manage to make place among the 350 …