Islamabad: The Federal government plans to pass a bill in National Assembly to allow the top secret agencies including the Inter-Services Intelligence (ISI) and Intelligence Bureau (IB) to tape calls, monitor emails and read personal SMS.

According to details, 16 intelligence agencies, including the ISI and IB will be given the green signal to do so in the name of national security. The federal cabinet has showed consent in passing the “Investigation for Fair Trial Bill, 2012”. The bill has been tabled but yet to be passed from the National Assembly and Senate.

Emails, SMSs, phone calls and audio-visual recordings will be admissible evidence while suspects will be held for six months after a warrant issued by a sessions and district court judge in his chambers. The online copy of the bill can be reached here na.gov.pk/uploads/documents/1349757295_711.pdf 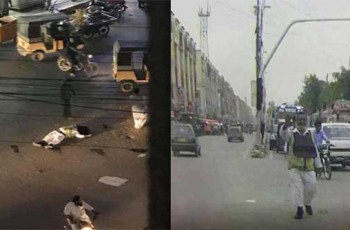 In Karachi another Traffic warden was killed in a terrorist … 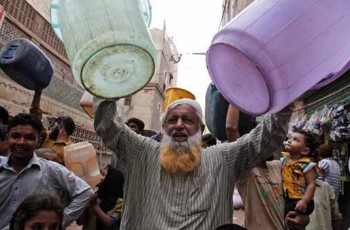