Aaamir Liaquat will host Ramazan transmission “Amaan Ramazan” on Geo TV. Last year Geo TV Ramazan transmission was the most watched transmission and according to media analysts this time around it is expected that Geo will remain number one. However race for second spot will be on between ARY Digital (where Junaid Jamshed is hosting the Ramazan trsnamission), Hum TV, Express and Samaa TV. 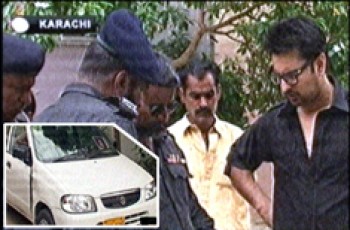 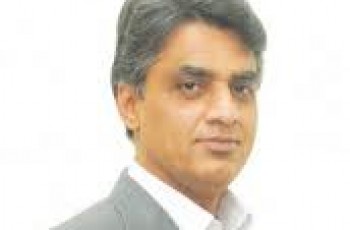