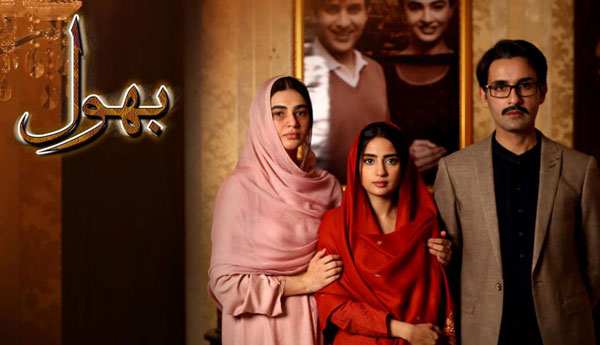 Bhool is a drama serial of ARY Digital which revolves around the fact that how society never forgets the mistakes of people. The amazing story and cast which includes Saheefa Jabbar Khattak makes it a interesting serial.

The story of the drama is written by Ali Moeen, directed by Mohsin Mirza and produced under the banner of iDream Entertainment. 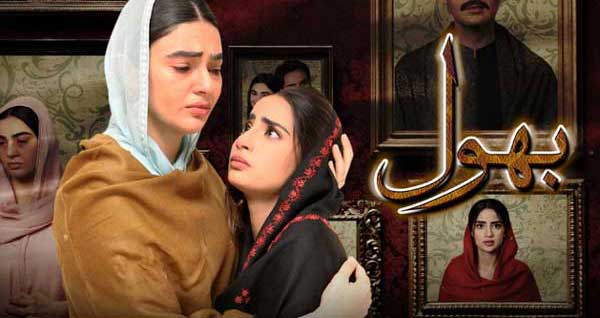 Forgiving and forgetting the mistakes of people is not an easy thing to do especially for women who have to live with the burden of these mistakes till their last breath.

In Bhool the character of Aiman represents a girl who did a mistake which will haunt her for the remaining life. She left her home with the dream of starting a new life with his lover who divorces her within few days of marriage. 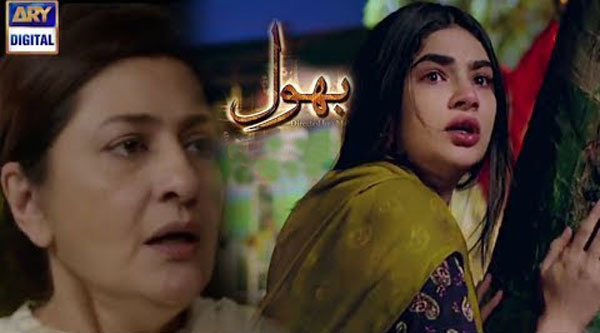 How her family treats her after she comebacks to her home? What is the reaction of the society? How she raises her daughter as a single mother? Will his ex-husband Awais realize the mistake he made? These and much more will be revealed in the episodes of Bhool.

Character of Awais is played by Affan Waheed who described the character as aggressive & care free sort of person. Saboor Ali plays the role of their daughter Ayesha.

The cast of drama serial Bhool includes many famous actors and actresses from our drama industry including:

Saheefa Jabbar has worked in many successful serials such as Teri Meri Kahan & Beti.

All episodes of the serial will be uploaded on the official YouTube channel of ARY Digital. Viewers can also watch the episodes online through mobile phone which can be downloaded through the Google Play Store for Android users and Apple Play Store for iPhone users.

Original Sound Track (OST) of the serial “Bhool hogaee hai, Bataon kisko saiyaan” is not revealed completely but it is used in many teasers of the drama serial. 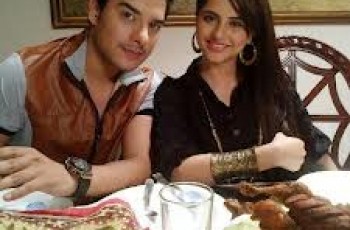 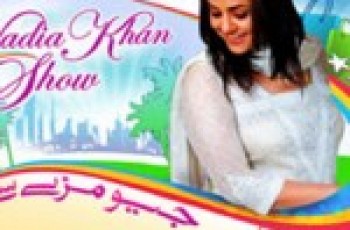 According to sources Nadia khan will no more in geo …