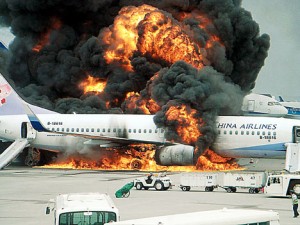 A public  airplane carrying 127 passengers from Karachi has crashed in adverse weather adjoining the capital Islamabad at Rawalpindi in northern Pakistan.

The air vehicle was a Boeing 737 owned to the Pakistani airline Bhoja Air, according to our news sources. Also it has been identified that one hundred twenty seven passengers were travelling thorugh the aircraft at the time of the crash.

The air-plane had taken off  from Karachi, and was considered to appear in Islamabad at 6:40pm PST.

Rescue teams were to approach to the crash site, present near the Pakistan Air Force base Chaklala  Koraal Chowk Rawalpindi. 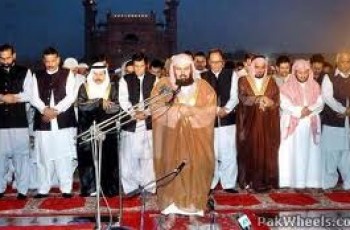 Islamabad: The most respected Imam-e-Kaaba Sheikh Abdul Rahman Al-Sudais will …

Karachi: Following the release of Anti-Islam movie on Youtube, Pakistan …