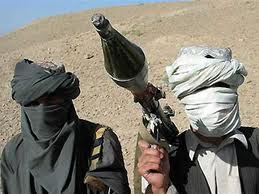 Islamabad: One of the senior Taliban leader said that the attack in Banu jail to freed the prisoners cost about 20 Million rupees. He also said the mission was successful just because of the support given by the local people to Taliban.

On Monday the Taliban leader talking to the international media said all these things by making an agreement not to show his identity.

He said that we had attack the Banu jail with solid plan and the Taliban has already the map of the jail and local area. He also said that the Taliban has selected the 1 hour time to take out the prisoners and shifting them to the safe place where as all the plan cost about 20 Million Rupees 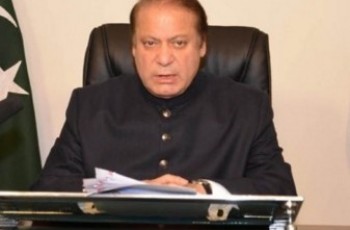