Karachi: Pakistan’s first cardless ATM was formally launched on Tuesday for the convenience of the customers by Bank Islami. The service was launched at an inauguration ceremony, presided by Kazi Abdul Muqtadir and Saeed Ahmed Deputy Governors State Bank of Pakistan (SBP).

The cardless ATM will remove the need to remember a code and can be accessed by illiterate people as well, as it will be operated by a thumb print as identification. Saeed Ahmed Deputy Governor SBP stated that the bio-metric service will be one of its kind in Pakistan. According to Hasan Aziz Bilgrami CEO of the Bank, the service will provide a secure transaction for the customers. 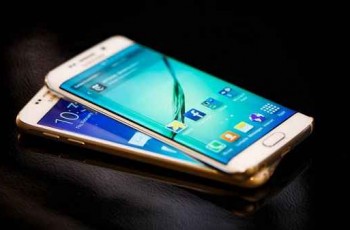 Samsung Galaxy S6 is now being offered at easy monthly … 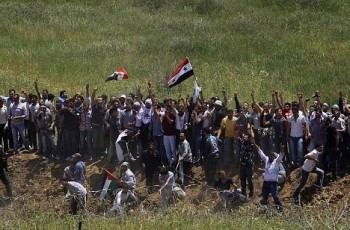 Once again a big controversial action from Israeli army against …