People are confused after the banking timings in Pakistan during lockdown especially after Ramzan, as they expected that banks will become fully operational after Eid.

All banks in Pakistan are obliged to follow the timings as per State Bank of Pakistan (SBP) which issued a circular on 27th May. According to the circular letter the office hours will be as follows:

After this many banks started following this timing as both office hours and as timing for public dealings. HBL announced this through their official website that branches will be open for the same timing.

But some other banks issued different notices such as Al-Habib Bank announced their operation schedule as:

Similarly Meezan Bank tweeted that they will be open till 4 PM for public dealings:

But some banks are having different timing as their office hours and public dealings. Including Standard Chartered & UBL which are open for public dealings till 3:30 PM:

Their office hours are also till 4:30 as per the circular letter of SBP but they believe that the previous notice of SBP is applicable for public dealings.

These different timings are causing problems for citizens in all cities of Pakistan such as Karachi, Lahore, Islamabad, Peshawar, Quetta, Faisalabad and others.

So if you are planning to visit your branch make sure to make a call to confirm their timings.

State Bank of Pakistan claims that 92% bank branches in Pakistan are operational, the break up for different provinces and areas is follows:

All branches will remain closed on Saturday and Sunday. 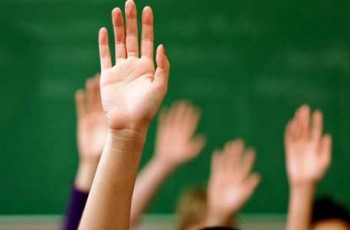 Students think that asking questions is an indication that the … 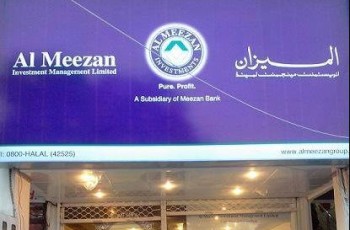 One of the leading investment companies of Pakistan Al Meezan …