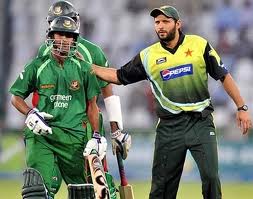 Karachi: Bangladesh tour of Pakistan will surely be a breakthrough for the revival of cricket in Pakistan. The grounds were gone barren, no International level cricket in the home soil resulted in the decreasing development projects here in Pakistan.

But now, the announcement of Bangladesh touring Pakistan have raised the hopes and anticipation in the heart of every Pakistani who wants to see the national heroes showing their talent in front of the home crowd, now everyone is ready and all excited for the battle of love keeping sporting spirits in minds and hearts.

Following the announcement by Bangladesh Cricket Board, Bangladesh’s Coach Stuart Law has already resigned from his post citing personal reasons (touring Pakistan the main issue, in fact). However, Dean Jones has not any problem in traveling to Pakistan if he is appointed Bangladesh Cricket Team Coach (A positive sign).

Meanwhile, Pakistan selectors will meet tomorrow to finalize squad for ODI and Twenty20I against Bangladesh to be played in Lahore’s Gaddafi Stadium and renovation work at the Stadium has already been started in wake of foreign team tour to Pakistan. 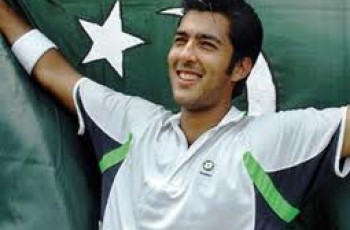 Paris: Pakistan Tennis Star Aisam-Ul-Haq Qureshi has jumped to one … 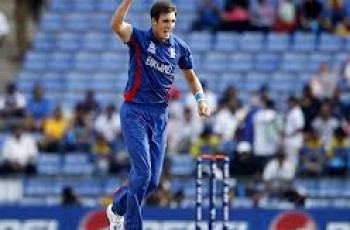 Napier: After the loss in first One Day match the …