Bangladesh Premier League (BPL) 2nd edition is on its way through. The Bangladesh League with seven teams is moving on quite successfully. The battle between the teams will carry on for the cup till 19th of next month. The T20 league with its short format has become interesting as it progresses.

The two franchise teams Sylhet Royals Khulna Royal Bengal have played 6 matches where as three teams Dhaka Gladiators, Rangpur Riders, Duronto Rajshahi and Barisal Burners have played 5 games each, Chittagong Kings is the only team who has played 4 matches only. Up till now Sylhet Royals are leading the table with five wins out of six matches where as Dhaka follow up with four wins in its 5 match played. The Rangpur Riders team with 3 wins of their 5 matches is third on the table. The rest to follow up are Khulna Royal Bengal than Duronto Rajshahi than Chittagong Kings and at the bottom Barisal Burners with just a single win of their 5 matches. Today is the rest day and the league will continue from tomorrow.

Battle for the cup continues as the league proceeds towards the end. 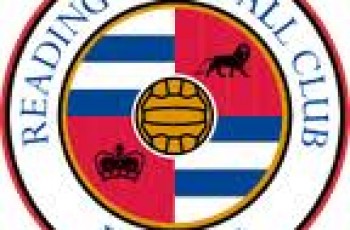 London: Reading have returned to the most popular famous club … 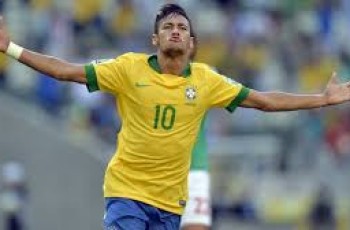 If you are a fan of football or even just …