Quetta: Balochistan National Party (BNP) announced three days mourning on because of the firing rampage occurred in Karachi on Tuesday evening in Sindh love Rally participants. In a statement BNP condemned the firing and attack on the innocent people. Whereas Pashtun Youth Force workers recorded the protest against the Muttahida Qaumi Movement (MQM) in Golmandi Chowk.

The tyres were burnt and the road was also blocked for the traffic. The protestor said that the killing of innocent people in Karachi is intolerable the government has to take serious action in the city.

They also said that Government should take action against the MQM criminal wing and sustain the peace in Karachi. 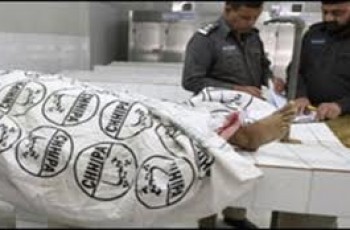 Almost seven people killed in different areas of Karachi. Some …