The Bald Suprano is a play that will be acted on 12th June 2014 to 20th June at 8PM. This event is taking place at the National Academy of performing arts (NAPA) at old Hindu Gymkhana building, opposite of arts council on MR Kiyani Road Karachi. The play is based on 6 characters, Mr Smith, Mrs Smith, Mr Martin, Mrs Martin, Mary and a Fire Chief. It will be sort of a lounge talk with 6 absurd characters, who will humour the audience with their stupidity. The play is based on Eugene Ionesco’s ‘The Bald Soprano’ and directed by Ali Junejo.

Stage performances are a different level of acting and have been recognized all over the world for its depth and quality. Actors abroad usually act on stage to polish their acting skills before coming on screen. It’s a versatile type of art and is an expression of the society that was used by many nations to groom their societies. 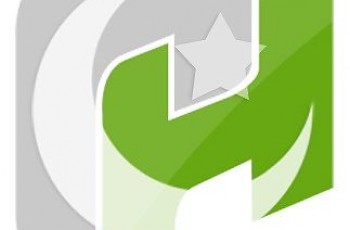 The land of green is inherently laden with the passion … 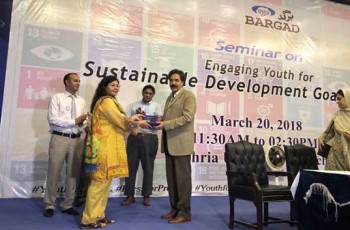 Bargad in collaboration with Oxfam Pakistan and Bahria University held …