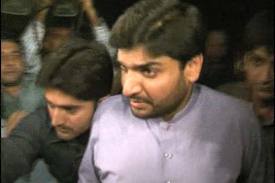 Lahore: The local session court has approved the bail request of Chief Minister Punjab Shahbaz Sharif’s son in law Ali Imran and ordered his release from the jail. Ali Imran was put behind the bars on 14 days judicial remand yesterday on the orders of session court in bakery beating case. He was charged of beating a bakery worker for no reason.

In a case hearing this morning at Cantt court, the lawyer of Ali Imran provide evidences that his client has nothing to do with the beating or bakery worker and demanded for the release of CM’s son in law. The investigation report by police also stated that Ali Imran is not involved in beating the worker.

On the other hand, no one from bakery owner’s side appeared before the court today, after which the court approved his bail and ordered him to be released on submission of Rs.50,000 remittance. 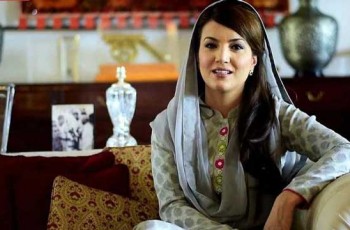 Reham Khan is British Pakistani journalist & author who was …