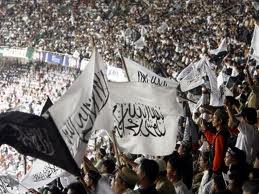 Lahore: Anti Terrorism Special court here on Wednesday has ruled out the petition of bail against 19 arrested members of Hizb ut Tahrir (Party of Liberation) in allegations of conspiracy against the State and the Armed Forces.

The courts have declared that the party was continuously distributing the pamphlets among the residents despite of the restriction been imposed on the group by the government.

The prosecution held that SHO Model Town got the report that the party members are plotting a conspiracy to create a revolt and disorder in the Pakistan Army and to destabilize the Government in their Executive Committee meeting at the C Block. On this information the police raided the house and arrested 19 members of the group.

The members were arrested on Thursday (29th March) during a dars by the agencies, according to the Spokesperson of Hizb ut Tahrir in Pakistan. 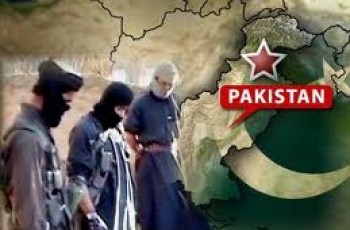 Waziristan: A number of Tehrik-e-Taliban Pakistan (TTP) commanders have refused … 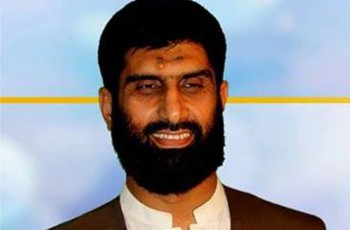