The agreement was signed by Malik Riaz Hussain & Haji Muhammad Iqbal with Hafiz Naeem and Advocate Saif Uddin who represented the affectees of Bahria Town.

The details of the agreement were revealed by Hafiz Naeem in a press conference which was held in Idara Noor-e-Haq on Monday, promising major relief for plot owners in Bahria Town Karachi.

As per the agreement, the clause regarding compulsory & forced possession of the plots was removed and the additional development charges were also suspended until both parties mutually agree on the issue.

Similarly, maintenance charges will not be due on those with possession until they start construction on plots. Those who have made full payments will also get entitlement to their plots within 6 months.

Bahria Town also agreed to complete the construction of Bahria Heights and give possession for the 12 towers which are A, B, C, D, E, F, G, H, I, J, K & L in the next 6 months.

Those who have forms of any other projects such as Opal, Nawabshah, Tariq Road Tower or others will also be adjusted in some existing projects or otherwise, will get repayment as discussed earlier.

A special cell will also be established to resolve day to day issues that will operate under Chairman and CEO of Bahria Town.

The agreement also includes a clause that in case of any dispute decision will be made by the committee under Haji Iqbal and Advocate Saif Uddin. It further said that the agreement can also be used as evidence during court proceedings. 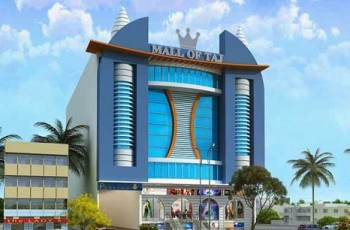 Mall of Taj is a new commercial project in the … 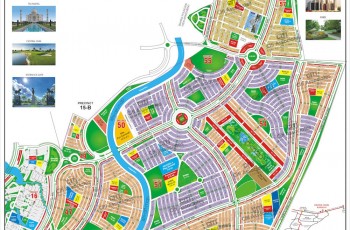 Bahria Town Karachi is the biggest housing project in Karachi …