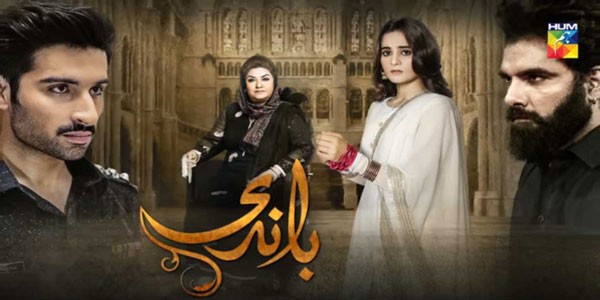 Baandi is a new drama serial which is being aired on Hum TV, leading roles of drama are played by Muneeb Butt, Aiman Khan and Yasir Hussain.

Aiman Khan is a young and talented actress who has worked in many drama serials. She has also worked in TV commercials.

All the famous actors have worked in this drama, these actors have also played different roles in various dramas. Here is the complete list of cast:

All of these actors and actresses have previously worked in many dramas and amazed the viewers with their talent.

The producers of Baandi are Moomal Entertainment and MD Productions.

It is written by Asma Nabeel.

New episode of Baandi drama is aired every week on Friday at 08:00 PM only on Hum TV channel. Old episodes can be watched on YouTube and Hum TV official website.

Its episodes are also available on Hum TV android app which can be downloaded from Play Store.

The drama is repeated every Saturday at 04:40 PM .

Baandi is a drama serial whose story revolves around a 17 year old Meeru (Aiman Khan). She is sold to a family in the city as their maid. Meeru suffers from hardships and the cruelties of society just because she belongs to low-labour class family.

Yasir Hussain has played the role of Wadera as Tahawaar whereas, Muneeb Butt has showed up as a Police Officer. 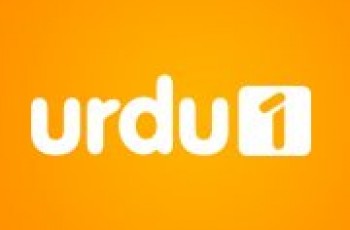 Recently launched Urdu 1 channel has been liked by many … 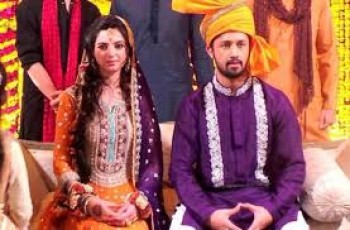 Atif Aslam is no doubt the most popular pop singer …