Pakistan former all-rounder Azhar Mahmood wedding was held in 2003. Azhar Mahmood married to his British wife and also applied for British citizenship after his marriage. Azhar who did his ODI debut in 1996 played 143 ODIs for Pakistan and also appeared in 21 Test matches.

In ODI he bagged 123 wickets and scored 1521 runs whereas in Test matches he scored 900 runs and took 39 wickets. Azhar Mahmood has not represnted Pakistan in any T20 International. 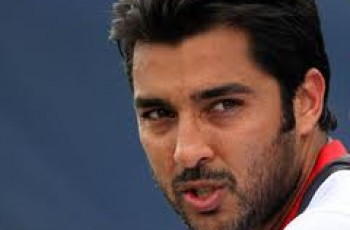 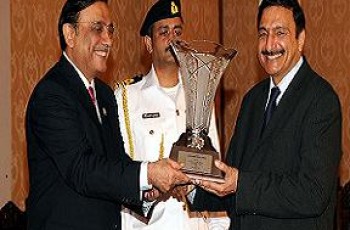