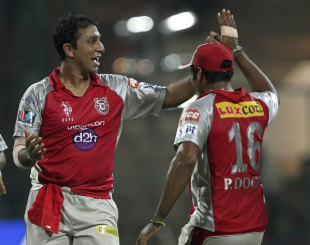 Till now, the all rounder have taken 8 wickets in 5 matches at an impressive average of 17.12 with the best bowling figures of 3 off 20 in his 4 match making overs,  yesterday. He has also scored 63 quick runs at a staggering strike rate of 170.27.

Azhar Mahmood is expected to continue his good form if he concentrates much on his bowling, his bat will automatically do the rest, if he bowls good spells against the opponents. 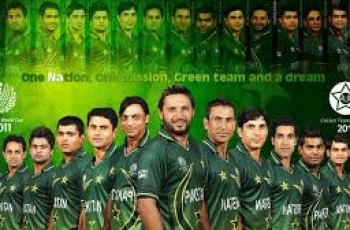 The performance of the Pakistani cricket team in their match … 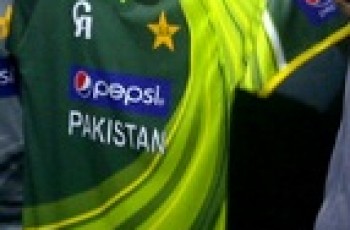