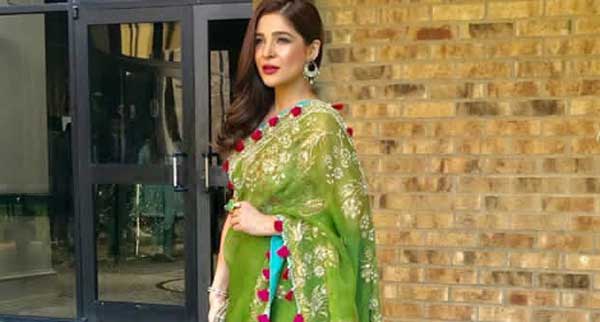 Ayesha Omer is a famous Pakistani mode, actress, singer and painter who is mostly known because of her drama serials.

She has worked in many famous drama serials including the role of Khoobsurat in family sitcom Bulbulay which is the longest-running television series in Pakistan with the highest TRP.

This biography and profile will reveal how a young graduate from NCA become one of the most prominent faces on Pakistani channels. 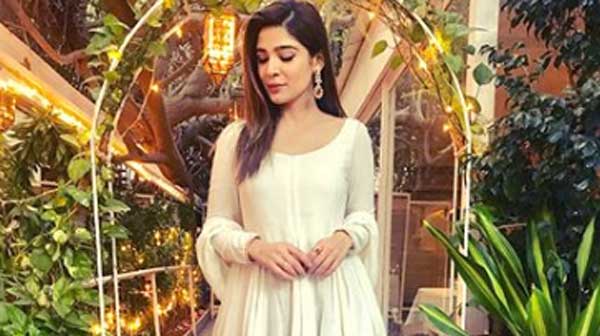 Ayesha Omar (Umar) was born in Lahore on October 12, 1980 which means currently her age is 39 years. Details about her parents, sister, brother and family members are not known.

She completed her early studies from Beacon House School System and then did graduation from National College of Arts, Lahore with fine arts as major.

In an interview she revealed that art and singing were her passion before she started modeling and acting in drama serials.

In showbiz world Ayesha Omer is a renowned name as she has worked as an actress, model, host and singer. 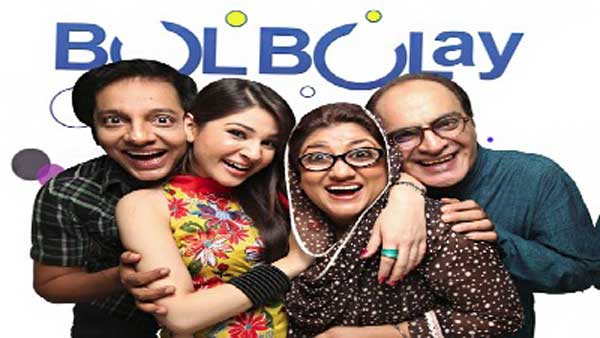 Ayesha Omer entered the showbiz industry through her debut in Kollege Jeans which was aired on PTV at 2000 and was an instant hit. This sitcom was shot in the National College of Arts and most characters were either student of NCA or pass outs.

Ali Zafar, Ayesha Omer and Faisal Qureshi all become popular through their role in Kollege Jeans.

She has worked in many drama serials here is a list of her most prominent serials:

These drama serials were aired on major TV channels of Pakistan such as PTV, Geo TV, Geo Kahani, ARY Digital, Hum TV and Hum Sitaray. Her acting skills have proved her as one of the best actors in Pakistan.

Late Ayesha Omer also worked as a model during which she appeared in many commercials for Pantene, Ufone, Kurkure, Harpic, Capri and Zong. She also worked for Fashion Magazines.

She also hosted morning and reality shows on different TV channels including: 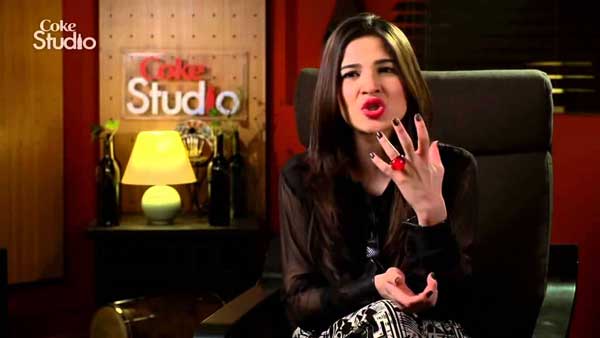 She has also performed as a singer for many commercials, theme songs of drama serials and also appeared in Coke Studio season 6. Her songs include:

There are many rumors about marriage of Ayesha Omer but she is still single. On many occasions stories were published online about her secret wedding and husband but such stories were fake.

It was also claimed that Ayesha Omer is dating actor Azfar Rehman but later it turned out to be a rumor.

She also worked in many Pakistani films, in some she made special appearance. These movies include:

If you want to know more about Ayesha Omar then follow her on social media: 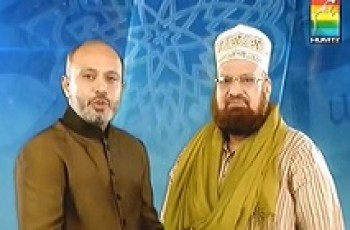 Advance Telecom has gone harsh against fake mobile companies and …