Recently one of our writer published that Pakistani actor/model Ayesha Omar is leaving Bulbulay Drama and will focus on singing. In the news she wrote that: “Ayesha gave a shocking possible change in her career. Khoobsurat of Bulbulay said that from now onwards, she will focus on music only. She also told that she has done enough for Drama Industry. I may leave in near future, Ayesha said.”

The writer further wrote: “If Ayesha Umar will remain Adhere on her recent decision then it will be really shocking for Pakistan Drama Industry.”

After this news was published many people started commenting on this news that Ayesha Omar should not leave Bulbulay etc etc. Ayesha Omar official Facebook page also updated their status regarding this news and said that is false news.

It is to mention here that that the writer of that story was asked about this and she said that she only wrote incorrect heading ‘Ayesha Omar is leaving Bulbulay Drama, Focusing on Singing Only’ which misleads people. The writer added that in the news she never wrote that this is confirm news and used words like ‘possible change’ and ‘Ayesha Umar will remain Adhere’.

However AwamiWeb is deeply sorry if anyone got hurt by this news and we also seeks apology from Ayesha Omar if she got disturbed by this news. 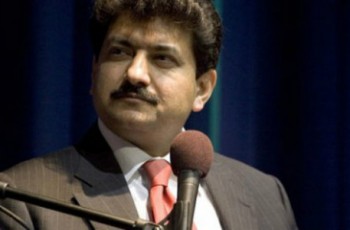 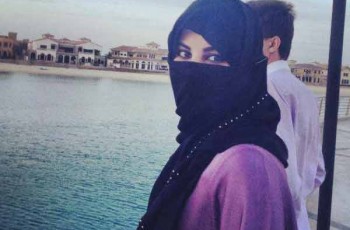 Former Pakistani actress Sataesh Khan who abandoned the glamour and …