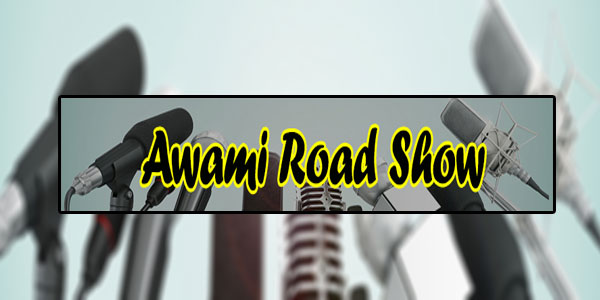 #AwamiRoadShow was trending on Twitter and was among the top 3 trends in Pakistan reflecting the popularity of Awami Road Show on social media.

In Karachi it was the top trend while in Pakistan it trended on the 3rd position which Awami Web team considers a huge success.

Awami road show is trending on number 3rd all over Pakistan.#AwamiRoadShow pic.twitter.com/XuffdWann0

Awami Road Show is an online show which shares the opinion of common citizens in an unbiased way. Unlike other shows this is primarily based on the opinions of common people.

Congratulations to team #AwamiRoadShow
You guys have a long way to go ?
Keep rocking ??

On Twitter people shared their views on the importance of online shows to reflect the true public opinion. They congratulated Awami Web for launching this online platform to raise & highlight public issues.

#AwamiRoadShow is the voice of all ignored common men. Let's empower their voice through the platform of @AwamiWeb Street show.

Waqas Imam tweeted that this show is the voice of masses of Pakistan who are being ignored by the conventional media.

TV shows are boring and they are more like fish market. This #AwamiRoadShow is a genuine show for the people by the people

While Ahmed Butt claimed that TV Channels have become fish market while Awami Road Show is a genuine show for the people and by the people.

While another user believed that channels are biased while online shows are an alternative to that problem.

By discussing these issues Awami Road Show is highlighting the problems of common man who are struggling to earn and live a decent life.

Awami Road Show was also successful in attracting viewers on Facebook where one of the episodes was watched by more than 40,000 people.

#AwamiRoadShow is also a good way for those in government to access how people are reacting to their policies.

Adeel tweeted that such shows are a good way for government officials to access the public reaction and opinion on their policies.

Hamadullah Sohu said that he has watched all episodes of Awami Road Show and wished that the show will continue to highlight important issues. 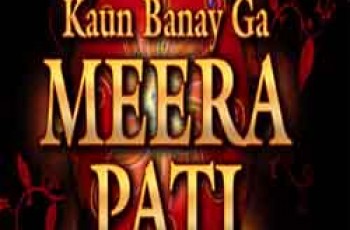 As we mentioned more than 2 months ago that Meera … 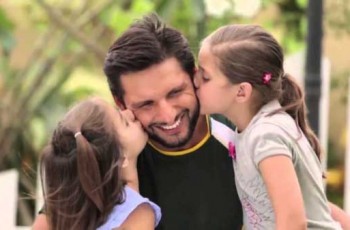