Capital time is a current affairs political show. This show is telecasted on Sindh TV News from Monday to Wednesday between 8:10 Pm to 9:10 PM. This show is hosted by Atta Rajar who is very well known journalist among the Sindhi people.

The show is very famous in Sindh because of its attractive topics many topics regarding the politics and current affairs have been discussed including the international and national issues. The program also focuses on the Sindh problems and its core issues.

Many famous Sindhi politicians are invited in the show for the discussion. The program is source of information for the Sindhi people. While this show is also watched by the other community people. Viewers of this program can also participate in it by sending their E-mail at capitaltime@sindhtvnews.net 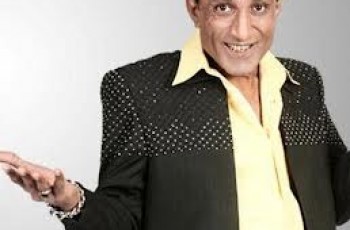 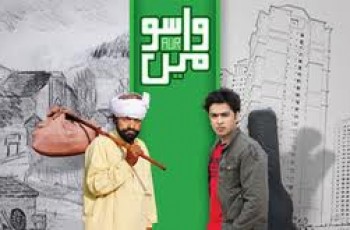 A new unique type of program named “Wasu and Main” …