Chairperson Women Wing All Pakistan Muslim league (APML) Attiqa Odho has resigned from APML (Pervez Musharaf political party).  Atiqa Odho who is also vice president of APML was in controversy when bottles of liquor were recovered from her luggage at the Benazir Bhutto International Airport Islamabad.

APML spokesman Fawad Chaudhary has said that a committee has been to look into the matter. After the investigation the committee would decide either to accept Odho’s resignation or not. 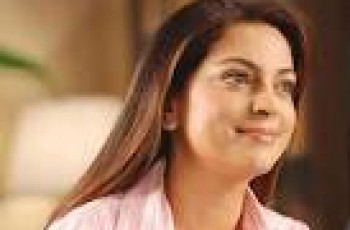 Karachi: In the present condition when the law and order …

NATO military helicopter violated the aerial boundary of Pakistan at …