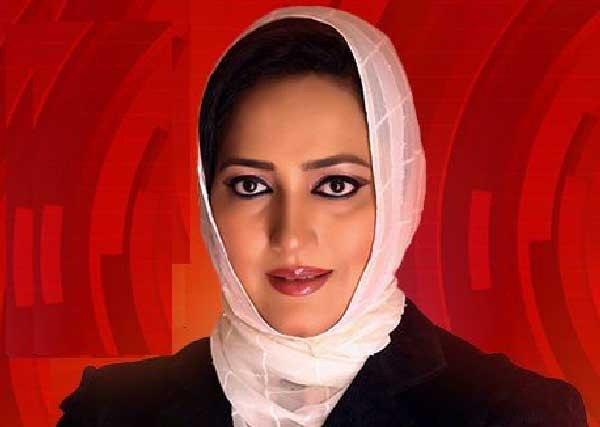 Usually media persons & journalists claim that Media is free in Pakistan but the reality is opposite to it, reveals renowned journalist Asma Shirazi.

Using her twitter account she said Pakistan is facing the worst dictatorship in democracy. She further said that freedom of expression in Pakistan is limited to criticizing political leaders and parties.

She was indicating that in Pakistan no one can criticize the actions of Chief of Army Staff (COAS), establishment or the judiciary. She is not the first person to reveal this rather previously many other renowned journalists also revealed how their work is censored.

We are facing the worst dictatorship in democracy, freedom of expression limited just to criticise political leaders and parties.

Wusut Ullah Khan on many occasions also talked about the restrictions of reporting in Pakistan. 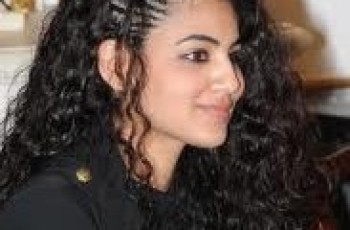 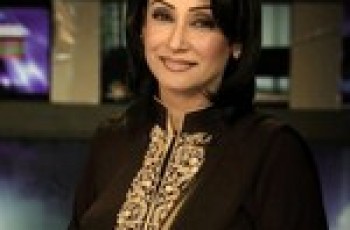