London: President Of Pakistan Asif Ali Zardari reached London and attended the graduation convocation ceremony of her elder daughter Bakhtawar Bhutto Zardari.  His daughter has graduated from the University of Edinburgh.

According to the sources it is expected that President Zardari might meet the MQM Chief Altaf Hussain during his London visit. He will be meeting the British Prime Minister David Cameron and British Foreign Minister William Hague.

The visit would be watched very closely because it is expected that PM Cameron would stress upon on immediate resumption of the NATO supply line. 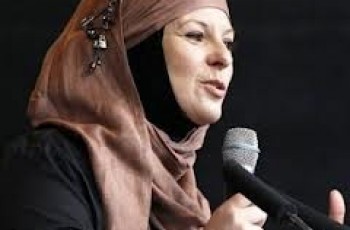 Karachi: After getting influenced by unjust imprisonment of Aafia Siddiqui …

Renowned Khursheed Kaimkhani passed away in Karachi hospital on 9th …