It is to mention here that as many as seven teams from different countries are participating in the event and three matches will be played today. 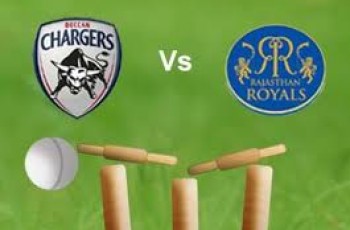 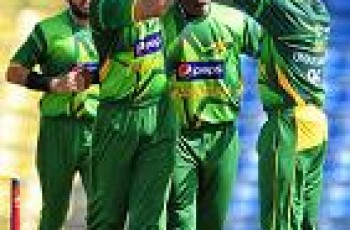