ARY Films will hold its awards for the year 2014 on 27th April. The awards ceremony is a grand event that is awaited by viewers and film makers alike to see whose efforts were recognized and who were able to shine in the showbiz world. ARY Film Awards is a much anticipated event. ARY Films is itself a film distributing company operating in Pakistan and is a part of ARY Digital Network. Among its latest releases to make waves in the film world are ‘Main Hoon Shahid Afridi’ and ‘Waar’.

ARY Films has joined hands with various productions to bring the Pakistani cinema to the next level. It has worked with Riaz Shahid Films to announce Arth 2 and Mission-5. It is also working with MindWorks Media. Under this agreement, the Pakistani cinema will be able to produce top notch movies and bring the movies at the international standard. The collaboration will first pursue the project of Waar 2 and Delta Echo Foxtrot, after the tremendous success of Waar. Under this venture, top directors of Pakistan and Hollywood will work together on these two movies.

ARY Films is a part of ARY digital networks. It was established with the notion to encourage the new Pakistani cinema and provide a platform that will recognize the great talent of Pakistan film industry. Its main idea is to support efforts that will result in the development of the film industry of Pakistan. ARY Digital Networks is the pioneer of the film awards to be held in Pakistan.

Nomination categories will be soon announced and the viewers can vote for their favourite categories. 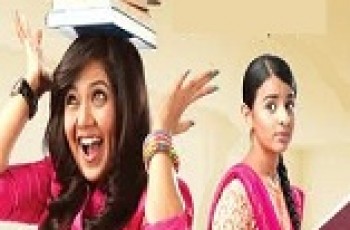 Two new drama serial from India will now be on … 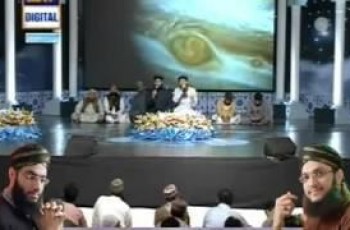