Courses are being offered in two categories of Arabic. One is Arabic language course which will focus on Arabic grammar, conversation and modern Arabic writing which includes formal and informal letter writing. The second category is Quranic Arabic which will focus on basic and advanced Arabic grammar in order to facilitate the understanding of the Quran. Special lectures dealing with the quranic teachings will also be conducted.

Students who have some knowledge of Arabic already can directly get admission in the second level after passing an aptitude test. The classes will be held from 3 to 5 pm and the fee for one course is approximately Rs 5000. Forms are available from 18 to 31 August from the department of Arabic office between 9am to 5pm for a small fee of Rs 100. 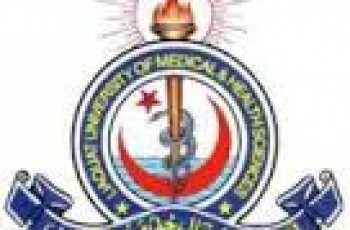 Hyderabad: according to a recent announcement made by the vice … 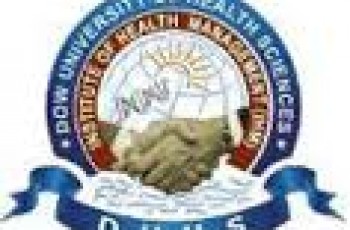 Admissions for the BBA and MBA program are now open …