Anwar Masood, famous for his comic poetries were the guest today at Geo Shan Say Morning Show, hosted by the Lollywood actor Shaan on Geo TV through Monday to Friday from 9 am to 11 am. Topic of today’s show was to discuss the ways to produce confident writers and poets in the society.

Anwar Masood talked about various incidents and happenings of the historical legends of the time. He shared his Punjabi, Persian poetries with the audience which entertained the audience. The humorous poet also offered questions from the audience and encouraged them to read and write.Without, learning producing content is not possible.

Later, the adviser of the program Jugnu Mohsin discussed on the status of Interior Minister and Senator Rehman Malik. She said that unfortunately our country is heading towards deterioted political, economic and social conditions. People now opt for possessing dual nationalities so that they can migrate to some other land to save their generations. In stable conditions in the country have contributed to this fact.

At the end of the show, Shaan pledged the politicians to give up their political ideology. He also urged the Pakistanis residing in any part of the world to live with pride, which is also the theme of the morning show. 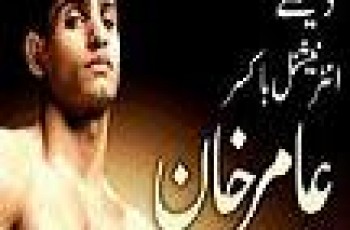 International boxer Amir Khan Interview will be telecast on Geo … 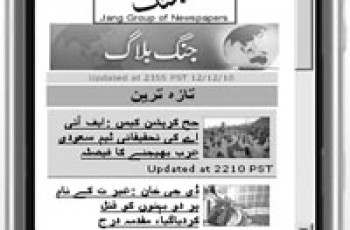